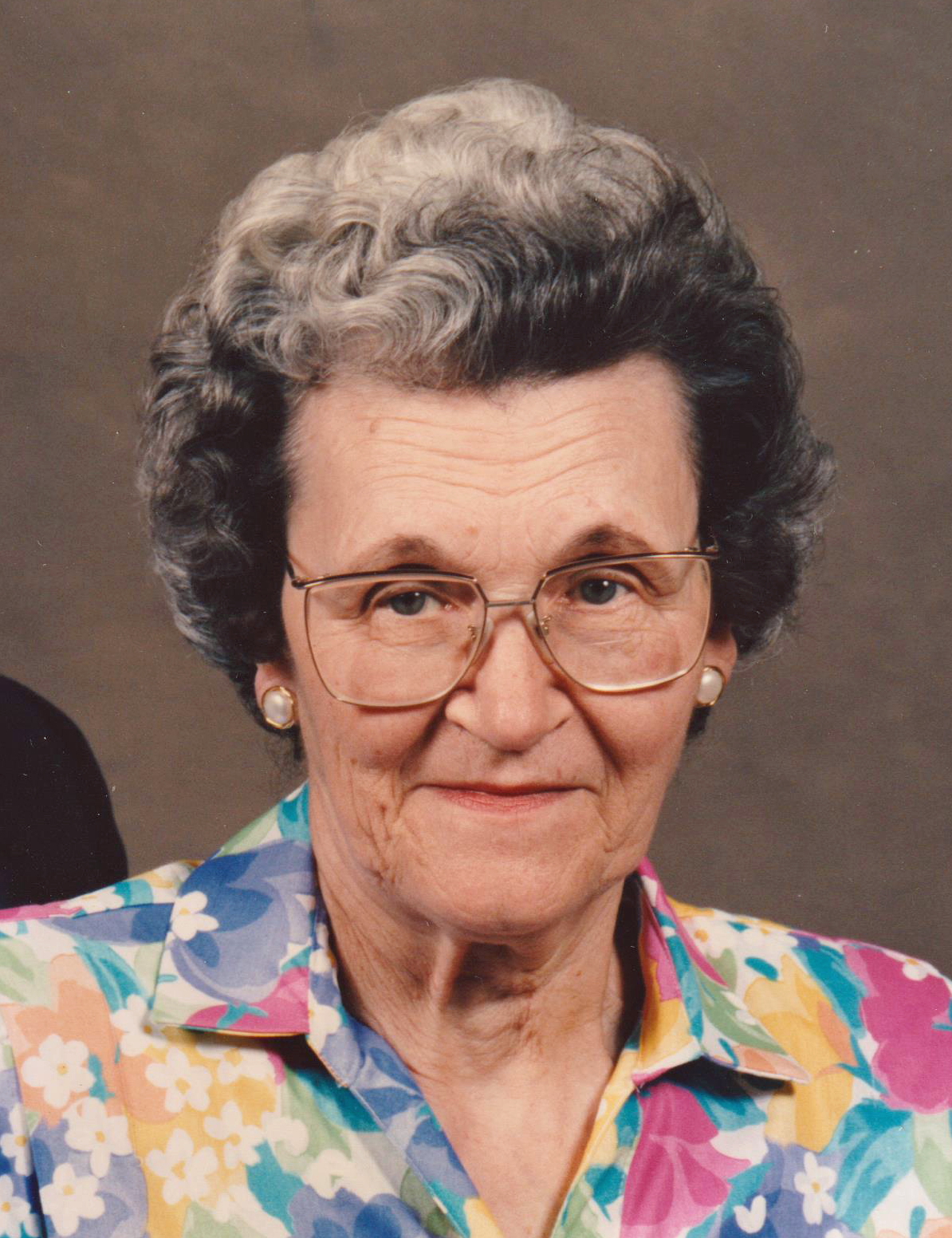 She was born September 18, 1921 to Charles Henry Owen and Josephine Elizabeth Farmer Owen in Halifax County, Virginia. She was the second of five girls and left the tobacco farm she had grown up on to attend Virginia Tech where she graduated in 1944.

Frances came to Bath County after graduation to work as a Home Demonstration Agent. She met Aaron David “Buck” Stinespring who she married on October 20, 1946, and Bath County became her new home. In addition to her first job, throughout the years Frances sold Avon, kept weather information for the George Washington National Forest Service, taught private kindergarten before it was offered in the public schools, and was a substitute teacher at Bath County High School.

Frances was an active member of Healing Springs Baptist Church where she taught Sunday School and held several offices, the Hot Springs Garden Club, the Order of the Eastern Star, and several bridge groups.

She was preceded in death by her husband, Aaron David “Buck” Stinespring who preceded her in death on November 17, 2002; four sisters, Mary Whitsitt, Alice Mello, Gladys Daniel, Nancy Peery.

A funeral service will be conducted at 11:00 a.m., Wednesday, July 11, 2018 at Healing Springs Baptist Church with Pastor Donald Lee Altizer officiating. Interment will be in Union Chapel Cemetery.

The family would like to thank the staff at the Springs for the loving care she received over the years and particulary in the days prior to her passing.