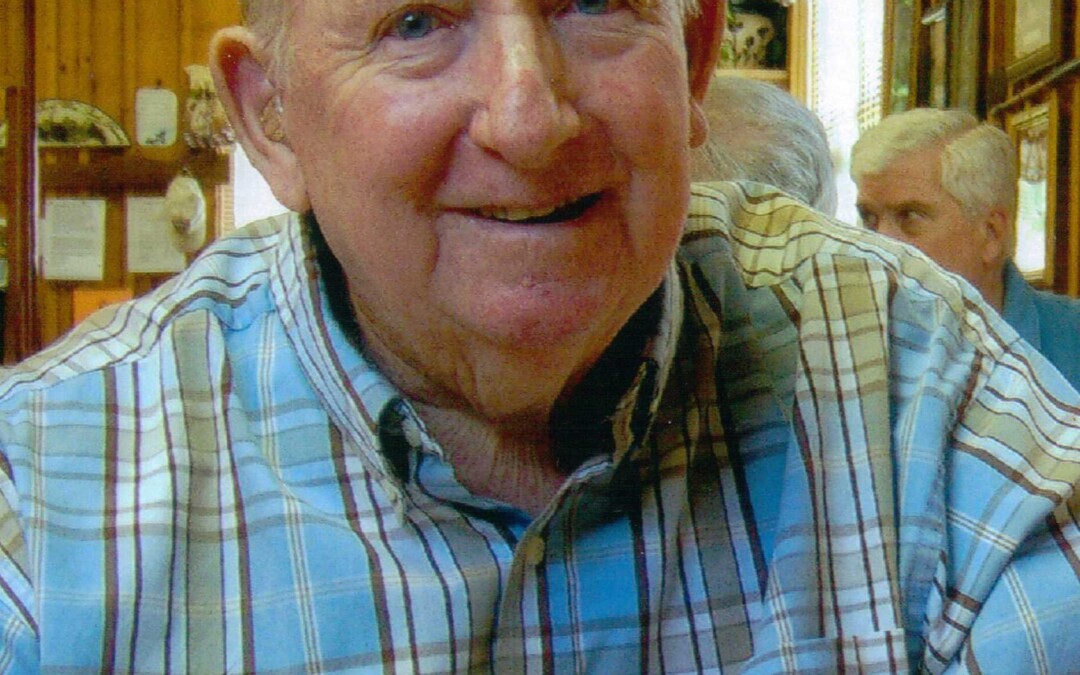 He was born October 22, 1930 in Bath County, the son of the late Ralph W. Layman and Carrie Perry Layman.

As a young boy he caddied at The Homestead course and at The Cascades. In 1947 he went to work for Sam Snead at The Greenbriar in WV. Benny had been employed as a professional golfer since 1955, when he worked for Skip Alexander in St. Pete, FL. He then worked as Head Pro at The Washington Country Club in NC for two years, then as Head Pro at Nashawtuc Country Club in Concord, MA for 12 years. While there he set a course record that still stands to this day. Benny then moved to Metacomet Country Club in RI until he retired from golf.

Benny was a veteran of the United States Navy having served during the Korean War from 1950 to 1954.

He was a lifetime member of the PGA, the USGA, and the American Legion. He enjoyed hunting for mushrooms, golfing, as well as hunting and fishing. Ben was a member of Ashwood United Methodist Church.

Benny is survived by his wife, Jeannie Layman of Hot Springs; a son, Clint Layman of Rhode Island; 2 step sons, Chris Mawdsley of Orange, VA, James Mawdsley of Abilene, TX; 2 step daughters, Molly Reynolds of Northampton, MA, and Laura Mawdsley and her partner Francine Boisclaire of Palmer Lake, CO; and a number of nieces and nephews.

He was preceded in death by his brother Winford and his sister Jane.

A memorial service will be conducted at 2:00 p.m. Sunday, October 26, 2014 at Ashwood United Methodist Church with Pastor Viv Utz officiating.