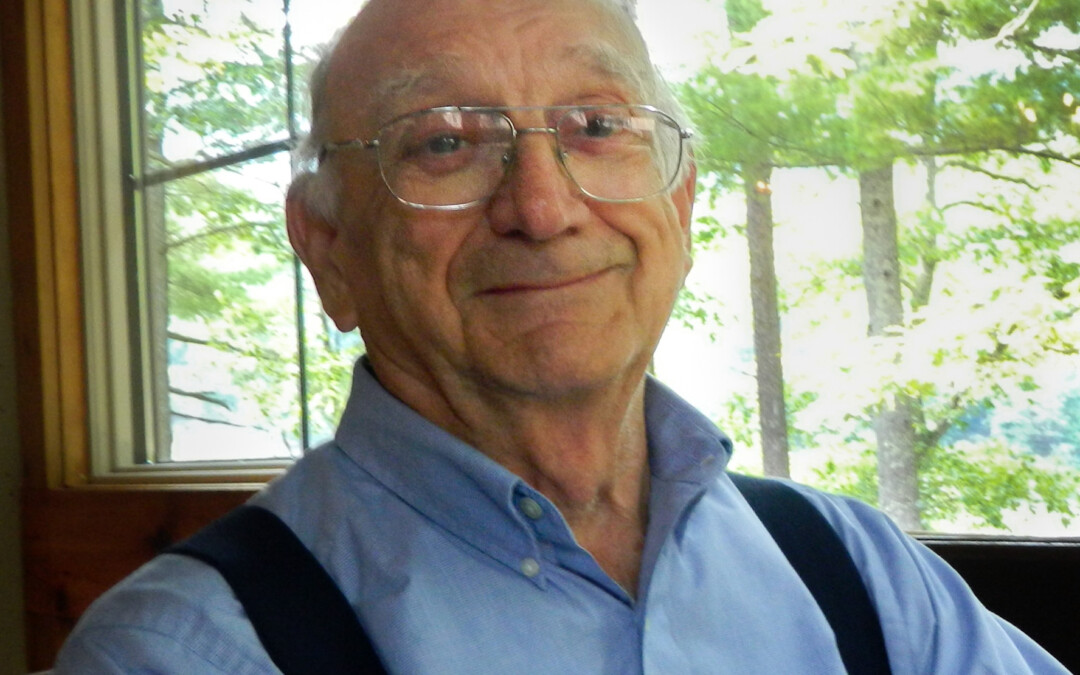 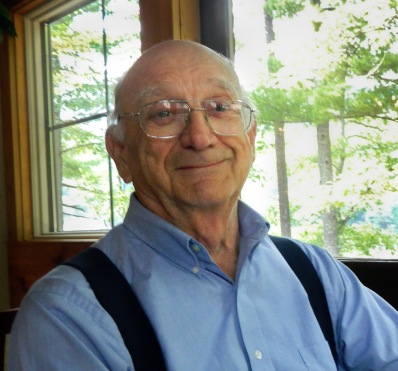 He was born October 1, 1932 in Alexandria, Virginia the son of the late Benjamin William Patterson Allen and Dollie May Wolfrey Allen.

Mr. Allen retired from United Airlines with 40 years of service as a line mechanic. He was a veteran of the United States Air Force having served during the Korean War and later with the Navy Reserves.

He attended Burnsville United Methodist Church. He obtained both a private and commercial piolet license. Mr. Allen was a volunteer fireman for Burnsville Fire Department where he served as chaplin. He enjoyed traveling. Mr. Allen bought his farm in Burnsville in 1966 and fell in love with the area. He was very happy that he and his wife could become permanent residents in 2006. They were both very thankful that God allowed them to settle in this beautiful area and enjoy His blessings.

Mr. Allen was preceded in death by his first wife, Beverley Allen; 2 sons, David and Barry Allen; and 7 sisters.

A memorial service will be conducted at 11:00 a.m., Thursday, March 30, 2017 at the Burnsville United Methodist Church with Pastor Lorrie Aikens officiating.

Funeral arrangements are being handled by McLaughlin & Young Funeral Home. Online condolences may be made to www.mclaughlinandyoung.com.