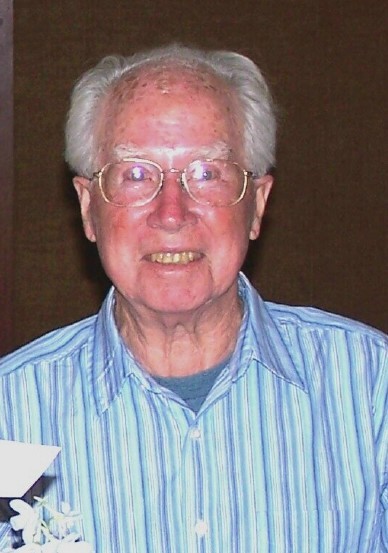 He was born October 18, 1922 in Hot Springs, the son of the late Wallace Robert Smith and Esther Levere Lovell Robertson Smith.

He was a veteran of the US Army Air Corps, serving in China during WWII.

Burton was a loving husband, father and grandfather. He enjoyed his work shop and making many crafts. He graduated from Valley High School.

He was preceded in death by his brother Robert Smith and half-sister Nancy S. Black.

A memorial service will be conducted at 3:00 p.m., Sunday, November 15, 2015 at Ashwood United Methodist Church with Pastor Walter B. Failes officiating and Pastor Viv Utz assisting.

Memorial contributions may be made to Hot Springs Rescue Squad or Mountain Regional Hospice.