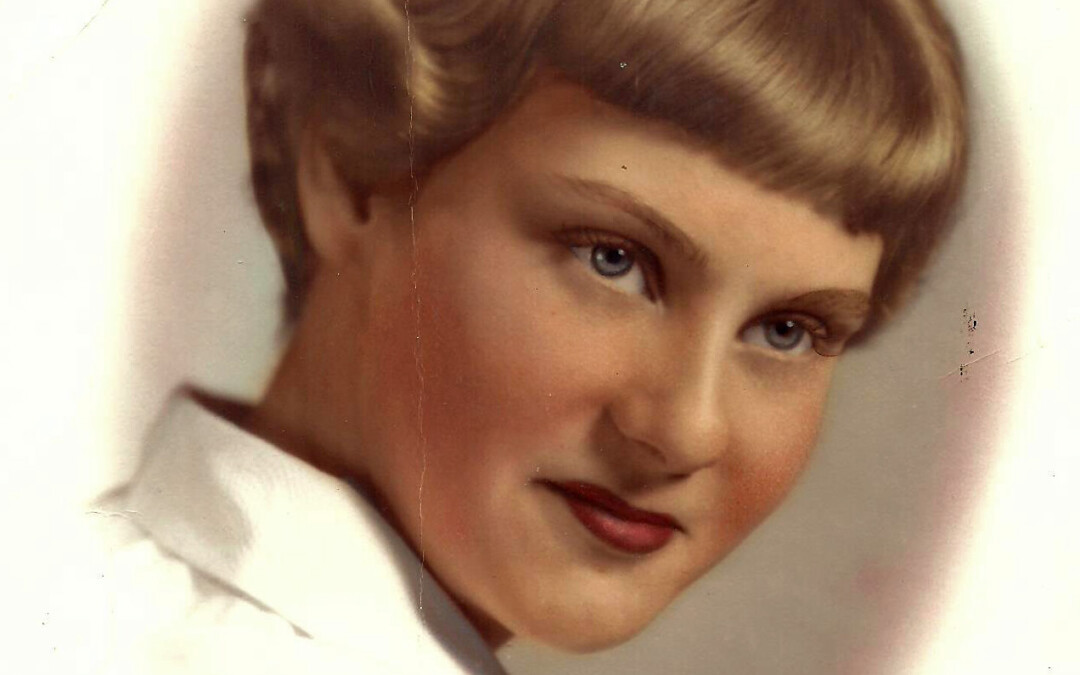 Carol Sue Swartz Routier, 78, of Hot Springs, Virginia died Friday, May 15, 2015 at her residence.
She was born December 5, 1936 in Covington, Virginia, the daughter of the late John Nathan Swartz and Hazel Zimmerman Swartz.
Carol & her husband were the owners of The Warm Springs Inn for 40 years. She was a member of Life Line Ministries.
Carol is survived by her children, Robert Routier and wife Carol of Doylestown, Pennsylvania, Juliette Hicks of St. Pete Beach, Florida and Michelle Bush and husband Wayne of Hot Springs; 9 grandchildren, Trey & Nathan Routier, Ashley & John Cookson, David Hicks, Adam Bush, Michael & Katrina Bush and Ryan Bush; 1 great grandchild, Juliette Harper Cookson; a brother, Richard Swartz; and a former son-in-law David Lynn Hicks.
She was preceded in death by her husband of 57 years, Robert Routier, whom she married on June 9, 1956; her brothers Ralph Swartz and Eugene Swartz; her sisters Elaine Robinson and Marlene Swartz; and her father-in-law Edmond Routier and wife Juliette.
The family will receive friends from 7 – 8 p.m., Tuesday, May 26, 2015 at Life Line Ministries.
Memorial contributions may be made to Sentera Hospice Care or a charity of your choice.