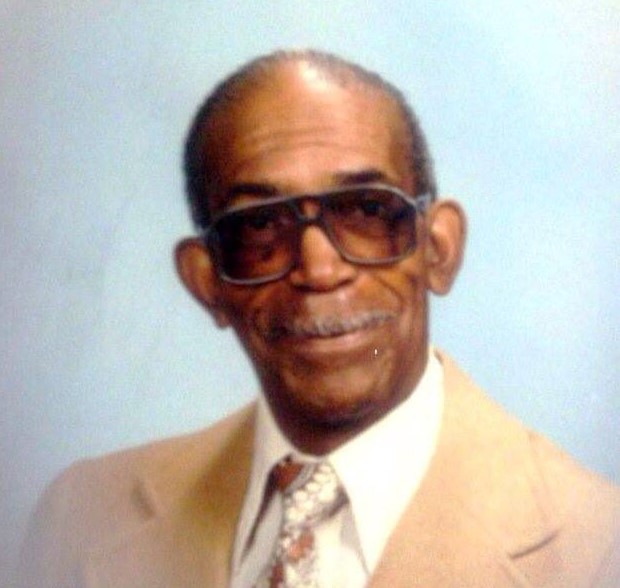 Deacon Samuel Mack “Sonny” Donaldson Jr., 87, of Hot Springs, went to be with the Lord Wednesday, February 3, 2016 at The Springs Nursing Center.

He was born January 30, 1929 in Philadelphia, Pennsylvania, to the late George and Elnora Bastin Humphreys. He was adopted by his aunt Ruby Bastin Donaldson and husband Samuel Mack Donaldson when he was one month old.

Sonny attended Pinehurst Elementary School in Hot Springs.  He graduated in 1947 from Palmer Memorial Institute, a private boarding High School in Sedalia, NC.  He received a Bachelor of Science Degree in Commercial Dietetics from The Tuskagee Institute.  He was a veteran of the Korean War serving in the United States Army; Quarter Master Division, as a cook for 3 years.  He was honorably discharged as a Corporal in 1954.  Sonny later came home to Hot Springs and helped his mother in the family business.  He operated the Hot Springs Tea Room and Hot Springs Grill.  He was a member of Piney Grove Baptist Church where he served as usher, Board of Trustees, Deacon Board, a member of the choir and the Hospitality Committee.

In addition to his parents, he was preceded in death by his siblings Everett, Fannie, Florence, and Charles Humphreys.

A funeral service will be conducted at 12:00 p.m. Saturday, February 6, 2016 at Piney Grove Baptist Church with Rev. W. Ed Mansfield officiating. Interment will be in Pinehurst Cemetery.

The family will receive friends one hour prior to services at Piney Grove Baptist Church.

Memorial contributions may be made to the Piney Grove Baptist Church, P.O. Box 329, Hot Springs, VA  24445.