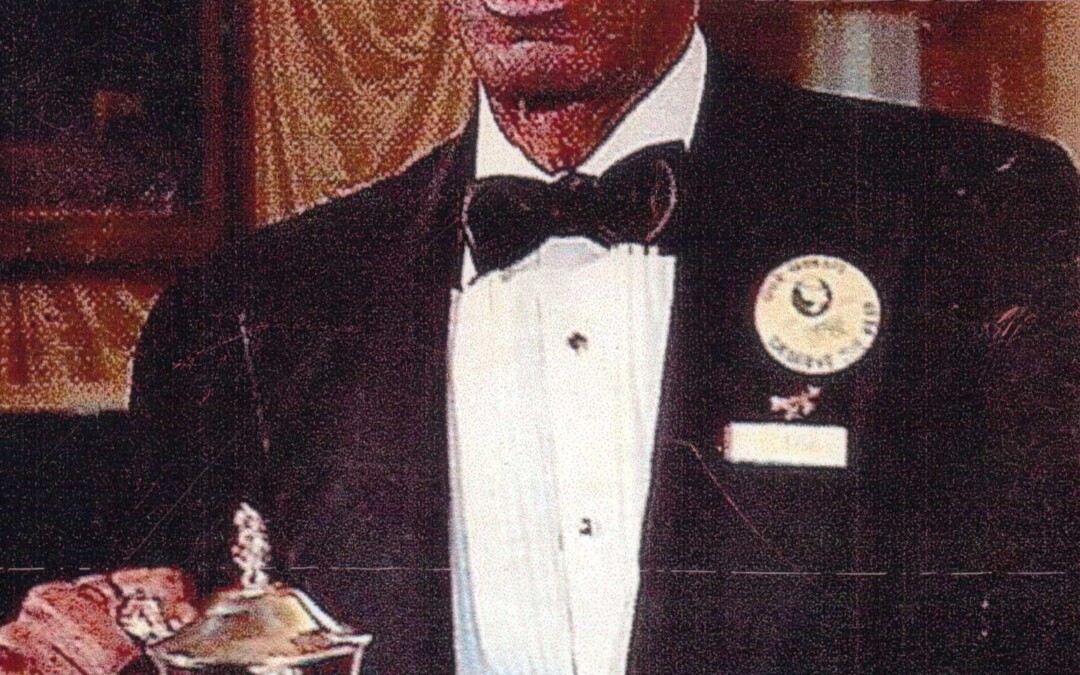 Ernest Lewis Lindsay, Sr., 88 of Roanoke, Virginia, formerly of Hot Springs, passed away peacefully at the home of his daughter and son-in-law on Thursday, September 10, 2015.

He was born February 26, 1927 in Charlottesville, Virginia, the son of the late Edgar Edward Lindsay and Gladys Louise Kenney Lindsay. He attended school in Hot Springs and Chase City, Virginia. He joined the United States Army in May of 1950. He served in the Korean War, until it ended in July 1953, with an honorable discharge.

He was employed at the Homestead Resort as a Waiter in the Dining Room and later in the Grille as a Captain. He worked at the Homestead for 38 years. When the season was down at the hotel he would go to Cocoa, Florida and worked at the Brevard Hotel. For a short time he worked at the Bath Community Hospital as an orderly. After retirement, he moved to Abington, Virginia to work at the Martha Washington Inn as a Captain. Ernest moved to Roanoke to be near his daughter. Shortly after moving he went to work at the Hotel Roanoke where he was a Waiter in the Regency Room.

He was a member of the Piney Grove Baptist Church until his health failed him. Ernest accepted Christ at a young age. He would say he was a member of “the church on the hill”. He loved the Lord and Gospel Music which he listened to all the time. He will be remembered for his love of fishing; being with his friends & family and laughing & playing cards. He was a loving father, grandfather, uncle and friend.

He was preceded in death by his former wife, Dorothy Jane Lindsay Wheeler; a sister, Alter Katherine Lindsay Lewis; and a son, Edward Beard.

Memorial contributions may be made to the Piney Grove Baptist Church, P.O. Box 329, Hot Springs, Virginia 24445.