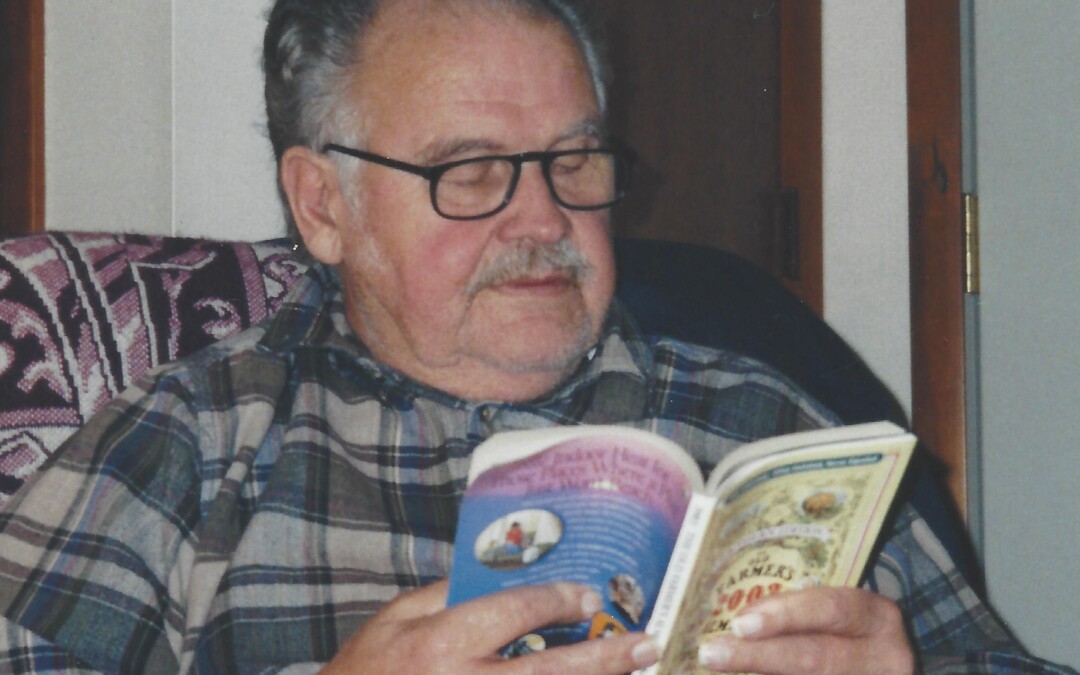 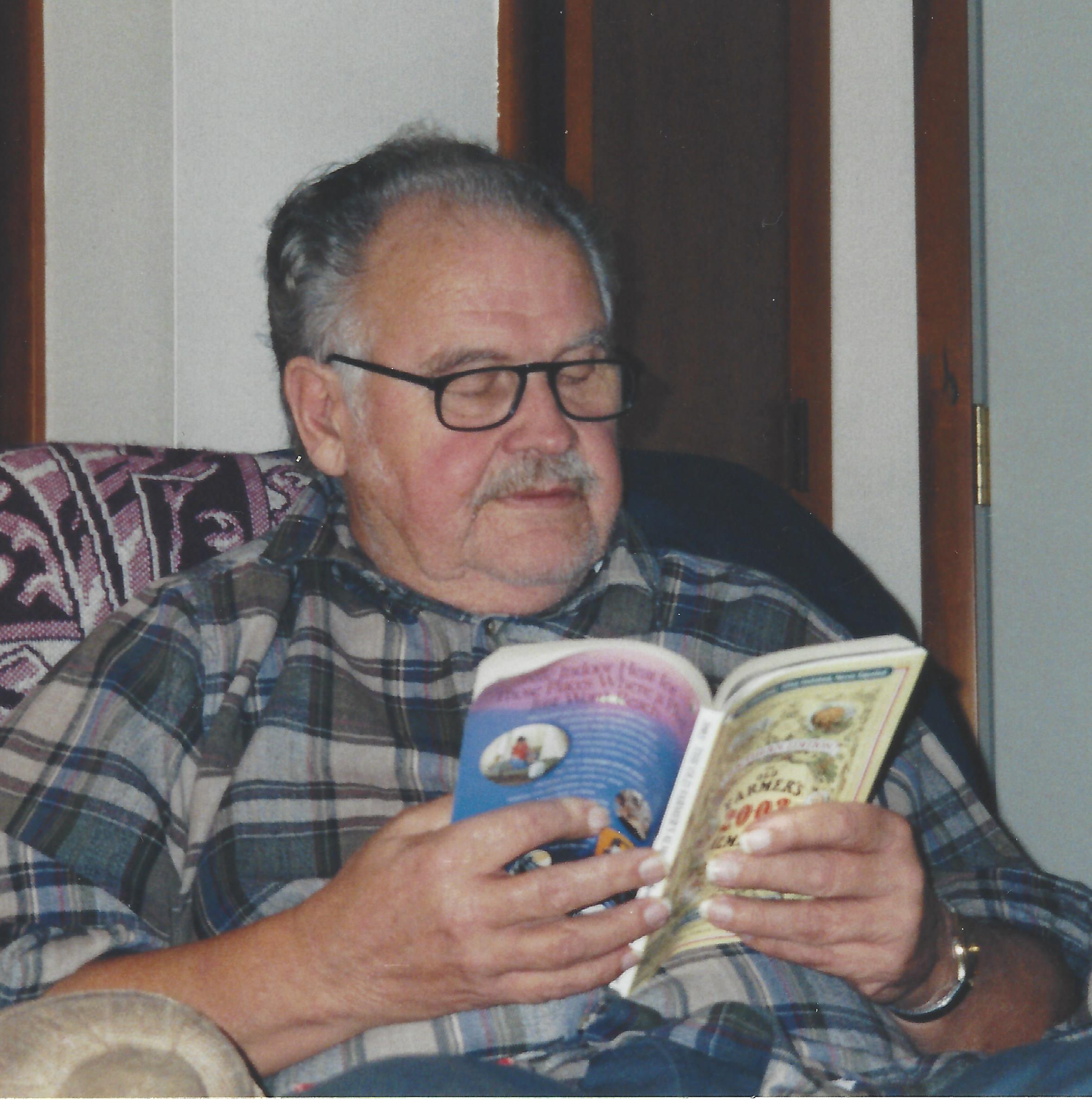 Forrest “Chief” Weltener Ford, 85, of Hot Springs, Virginia, died Friday, September 08, 2017 at residence surrounded by his family.
He was born June 24, 1932 in Millboro, Virginia, the son of the late Fred Forrest Ford and Mary Anna Law Ford.
Mr. Ford retired from the Homestead Resort where he worked in convention services. Prior to that, he was a painter and a handy man.
Mr. Ford was a veteran of the United States Army having served during the Korean War as a Medic.
He was a member of the Hot Springs VFW; was an avid golfer and loved to read. He was a loving father.
He was married to the late Jeanetta Estaline Mace Ford who preceded him in death on January 11, 2005.
He is survived by his son, Mark Ford & wife Lori of Hot Springs; a sister, Mary Lou Huffman of Sandyville, West Virginia.
He was preceded in death by five brothers and sisters, Jesse Ford, Jim Ford, Clarence Law, Helen Peaker, Audrey Liptrap.
A funeral service will be conducted at 2:00 p.m., Thursday, September 14, 2017 at McLaughlin & Young Funeral Home. Interment will be in Warm Springs Cemetery. Pallbearers will be Mark Ford, Jimmy Hooker, David Lindsay, Mike Peery, Steve Farthing and Kevin Farthing.
The family will receive friends Wednesday evening from 6:00 – 7:00 p.m. at the funeral home.
Memorial contributions may be made to Doris Via Cancer Fund, P.O. Box 174, Hot Springs, Virginia 24445.