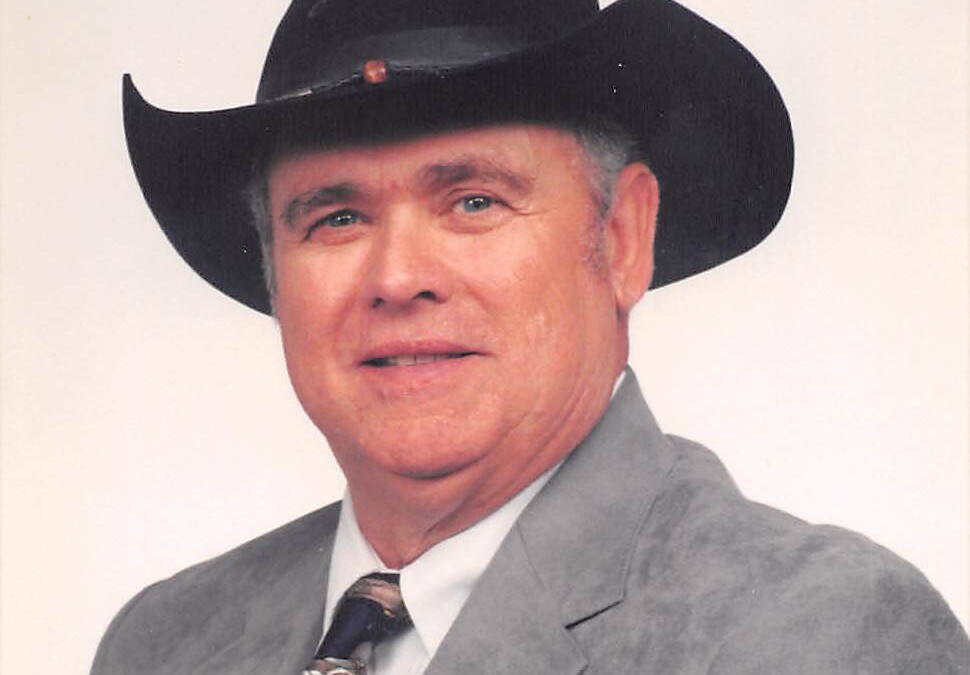 He was born March 31, 1939, in Fitzhugh, Arkansas, the son of the late Joe Thomas Taylor and Mary Elizabeth Cook Taylor.

Mr. Taylor retired from the U.S. Forest Service, Deerfield Ranger District where he worked as a Forest Technician & Law Enforcement Officer. Prior to that he worked with the FBI from 1957-1960.

He was a member of Calvary Baptist Church, the Rocky Mountain Elk Foundation, the Fraternal Order of Police Lodge #24 in Waynesboro, a charter member of the Millboro Area Rescue Squad and the Stuarts Draft Area Rescue Squad, and the National Rifle Association.

He was an avid outdoorsman who loved hunting and fishing. In 2009 he won the Directors Volunteer Award with contributing more than 5000 hours to the Department of the Game & Inland Fisheries. He was a Hunter Education Instructor volunteering 5009 hours to the Virginia Hunter Education program and instructing more than 20,000 students in the Bath, Augusta, and Highland area.

He was a loving husband, father, grandfather, and friend to all.

A funeral service will be conducted at 11:00 a.m., Saturday, June 19, 2021, at the Woodland Church with Pastor Mike Rollins and Chaplin John Thomas officiating. Interment will be in Woodland Union Cemetery.

Memorial contributions may be made to Rockbridge Hospice.