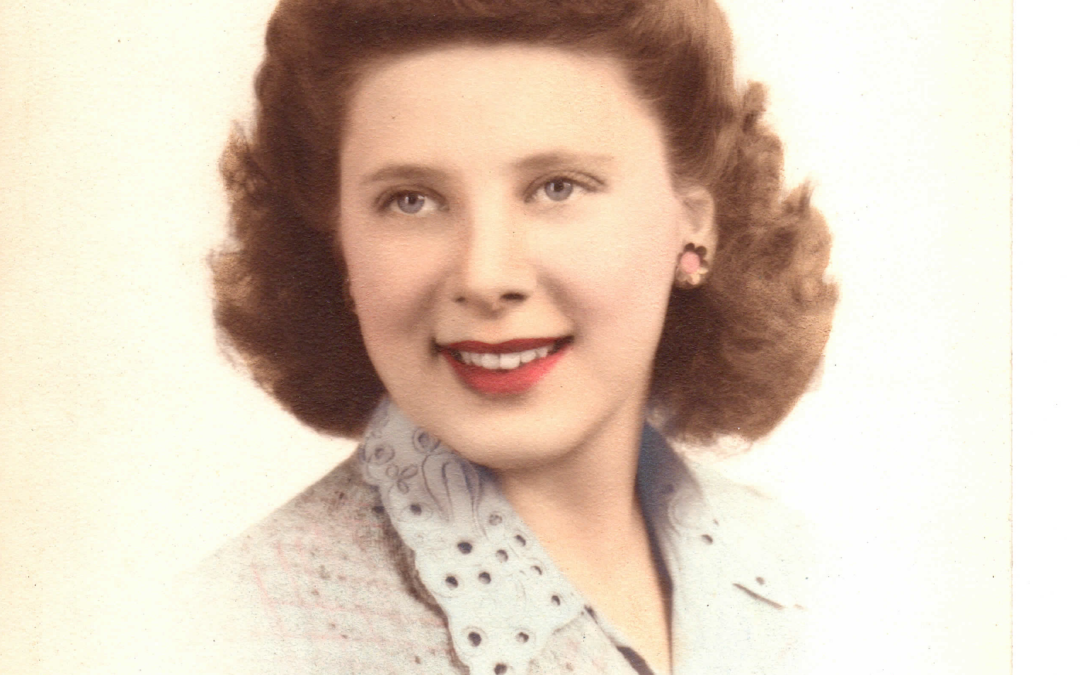 Jacqueline Rowell Multari, 90, of Hot Springs, Virginia, passed away on Tuesday, September 15, 2015 at the Springs Nursing Center in Hot Springs.

She was born June 4, 1925 in Long Island, New York, the daughter of the late Howard Rowell and Romona Davis Friss. She was married to the late Michael Multari who preceded her in death in 1994. Mrs. Multari was a retired financial clerk. She was a member of the Bath County Senior Citizens and Ker Knockers Band in Florida. She was a loving wife, mother, grandmother and great grandmother.

In addition to her parents and husband she was preceded in death by a brother, Howard Rowell, Jr.

At the request of Mrs. Multari, a private memorial service will be held at a later date.