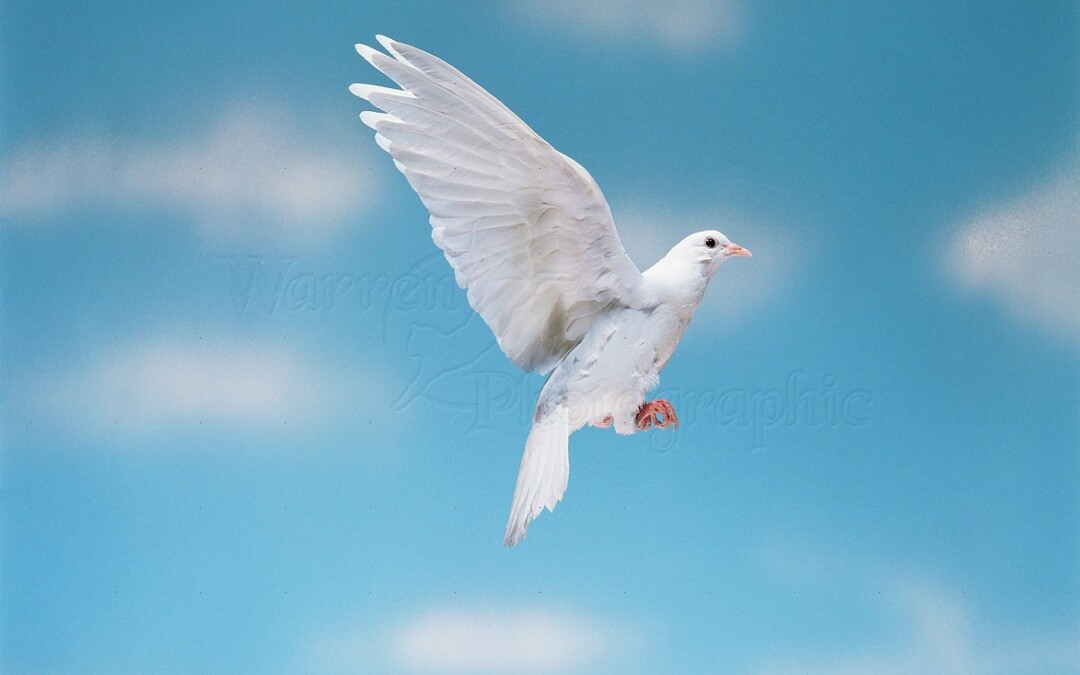 He was born July 11, 1943 in Hot Springs, Virginia, the son of the late William H. Stinnett and Annie B. Stinnett.

Jerry attended and graduated from Valley High School.  He was formerly employed as a License Examiner for the Virginia Division of Motor Vehicles after high school and transferred from there to the Virginia Alcohol Beverage Control Board as a Special Agent in their Law Enforcement Division on April 27, 1967.  He served as their Special Agent in charge of Region 2, Lynchburg, VA and retired from there on January 1, 2003.  He then became co-owner of Status Symbol Antiques of Lynchburg until his passing.  All who knew Jerry considered him to be a friend.  He was loved and will be missed by all who knew him.

He is survived by his wife, Reba Stinnett of Forest, VA; daughter, Emily Jane Stinnett of Pensacola, Florida; and brother, Bobby Howard Stinnett of Midlothian, VA.

A memorial service will be conducted at a later date at Bath County.