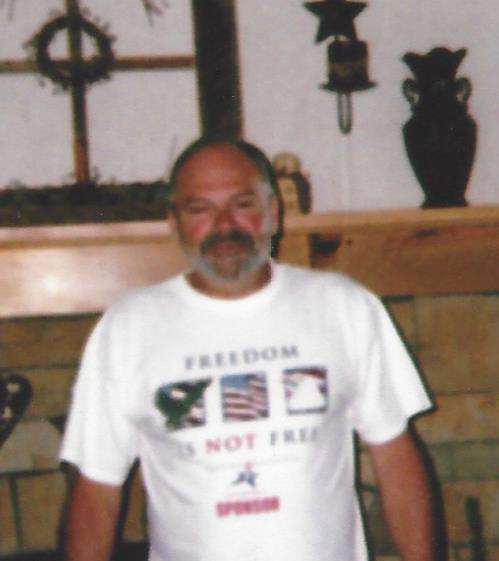 He was born January 3, 1954 in Bath County, Virginia, the son of the late Howard Nelson Lindsay and Mary Alice Pritt Lindsay Hanks.

He was employed as boiler fireman in the Power House of the Homestead Resort.

Joe was an avid outdoorsman who enjoyed farming and riding motorcycles. He loved spending time with his grandchildren and caring for his mother. He was a member of Eden Methodist and attended Life Line Ministries. He was a loving son, husband, father, grandfather and great-grandfather.

He was preceded in death by his father, a sister, Sam Duncan and brother Phillip Lindsay.

A funeral service will be conducted at 2:00 p.m., Friday, November 17, 2017 at Life Line Ministries with Pastor Zach Royer and assisted by Pastor Donald Lee Altizer officiating. Interment will be in Jones Cemetery.