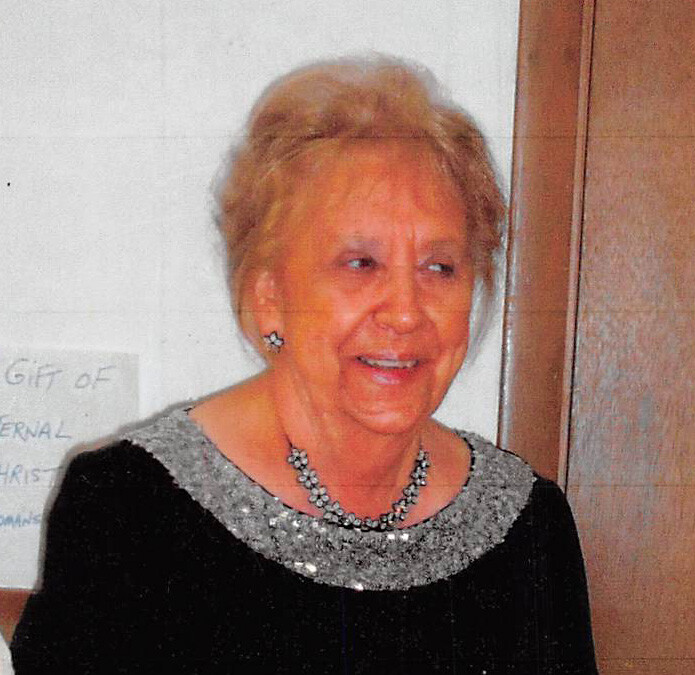 She was born February 5, 1931 in Hot Springs, Virginia, the daughter of the late Walter G. Adams and Ethel Bogan Adams. She was married to the late Boyd Sharp, who preceded her in death on January 7, 2009.

Mrs. Sharp was the owner and operator of several convenience stores in Bath County.
She was a member of Eden United Methodist Church. She enjoyed attending Michael’s show’s or anything involving her children and grandchildren. She was a loving wife, mother and grandmother.

In addition to her parents and husband she was preceded in death by two sisters, Vivian Bailey and Marie Hicks; four brothers, Richard, Walter, Sr., Gene and Donald Adams.

A funeral service will be conducted at 2:00 p.m., Thursday, January 2, 2014 at the McLaughlin & Young Funeral Home with David George officiating and Pastor Lorrie Aikens and Steve Shaver assisting. The family will receive friends one hour prior to services from 1:00 – 2:00 p.m.

Memorial contributions may be made to Mountain Regional Hospice, P.O. Box 637