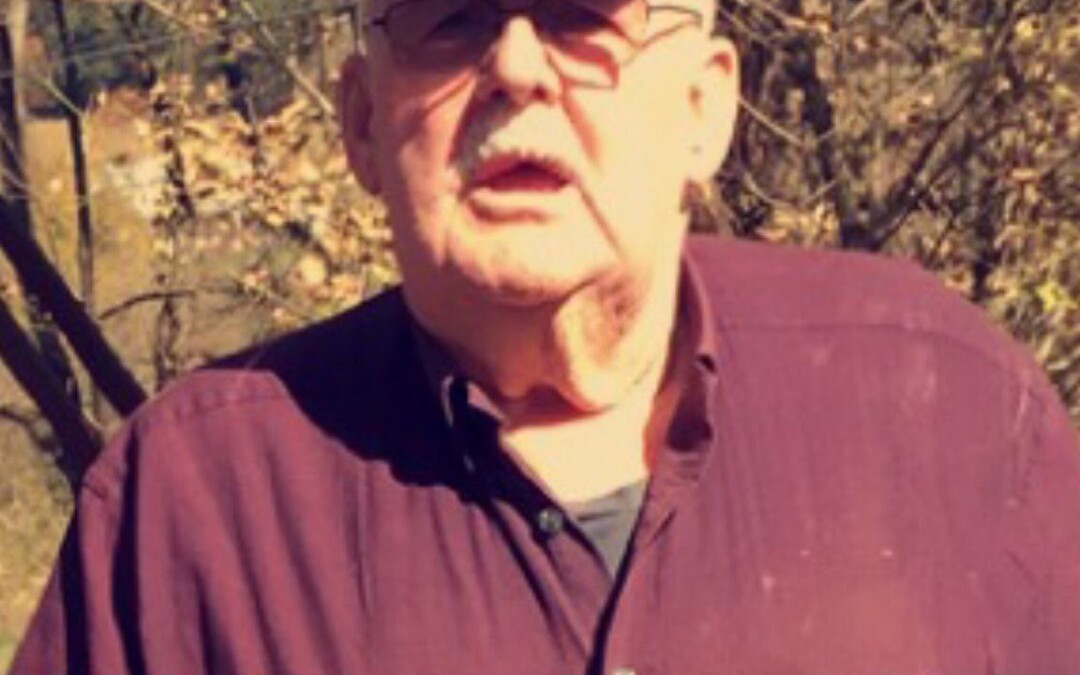 Lewis Carson Franklin, 77, of Staunton, Virginia, passed away Thursday, December 06, 2018 at the Springs Nursing Center.
He was born May 7, 1941 in Bath County, Virginia, the son of the late Roy Hughes Franklin and Mary Claudine Reynolds Franklin.
Mr. Franklin was employed as a General Contractor & carpenter.
He is survived by two children, Lewis Carson Southern of Winchester, Virginia and Cathy Marie Ard of Thompson, Georgia; four grandchildren, Carson Southern, Camden Southern, Christopher Ard, Taylor Ard; a sister, Barbara Leweller of Southern Pines, NC; special niece & caregiver, Tammy Byer & special great niece & caregiver Olivia Byer, both from Covington, Virginia.
He was preceded in death by two brothers, John Carl Franklin & Roy Franklin, JR.; a sister, Phyllis June Ferrell; a nephew, “Tinker” Ferrell.
A funeral service will be conducted at a later date.
Memorial contributions may be made to the Leukemia Foundation.
Arrangements are being handled by McLaughlin & Young Funeral Home. Online condolences may be made at www.mclaughlinandyoung.com.