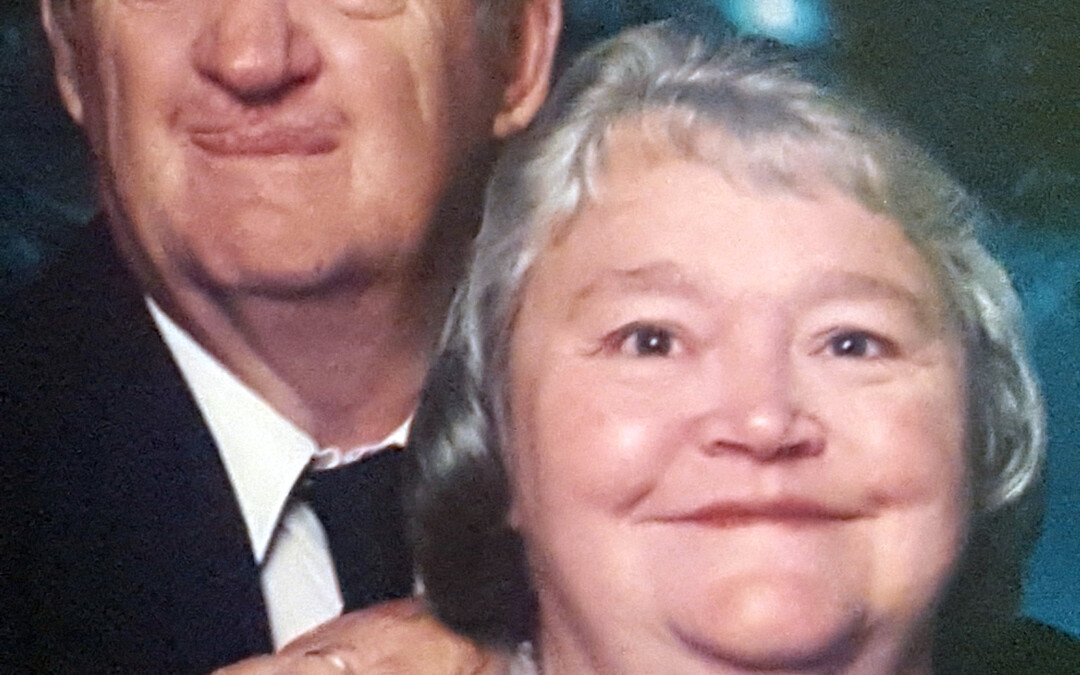 She was born March 19, 1949 in New Castle, Virginia, the daughter of the late Albert Garfield Woods and Virginia Rose Smith Woods.

She was married to the late Thomas Earl Gwinn, her husband of 45 years, who preceded her in death on April 28, 2015. Mrs. Gwinn was a housewife; a loving mother, grandmother and sister.  She faithfully served her Lord at Northside Baptist Church.