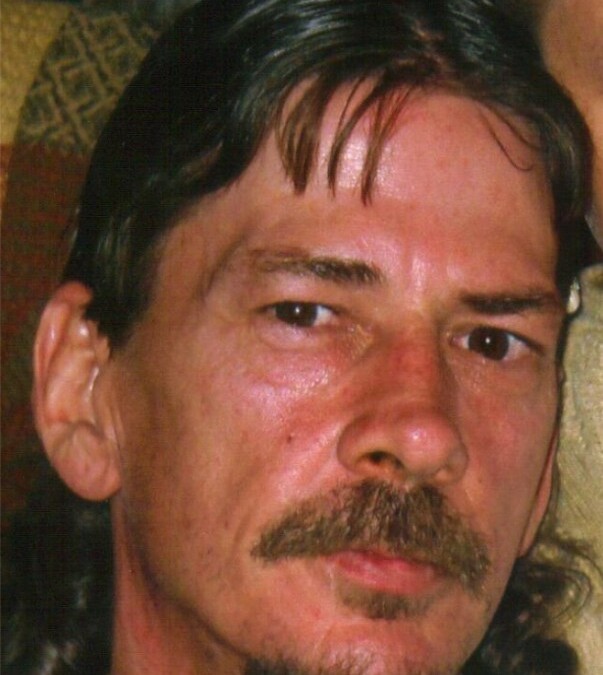 Millard M. “Junior” Wright, 48, of Craigsville, died Monday morning, March 19, 2012 at his residence.
Junior was born in Clifton Forge, Virginia, on June 8, 1963, the son of the late Millard M. Wright, Sr. and Mary H. Wright. He was a carpenter and landscaper who loved the outdoors; especially, fishing, hunting mushrooms, and spending time with his dog. He was a loving father who will be greatly missed.
He is survived by his mother, Mary H. Wright of Goshen, Virginia; his companion and soul mate, Diane L. Sprouse of Craigsville; two sons, Michael and Justin Wright of Craigsville; two daughters, Jennifer Wright and husband Joey Henderson of Stuarts Draft, Virginia, and Melinda Ingram of Buena Vista, Virginia; two brothers, Gary and Reuben Wright of Goshen, Virginia; five grandchildren; two step-daughters, Miranda Woods of Craigsville and Erica Wright of Buena Vista.
In addition to his father, he was preceded in death by a daughter, Crystal Wright; and a sister, Elizabeth “Liz” Jones.
A funeral service will be held at 7:00p.m., Friday, March 23, 2012 at Craigsville Funeral Home with Pastor Tyler Clem officiating. The family will receive friends immediately following the service.
In lieu of flowers, memorial contributions may be made to Craigsville Funeral Home, P.O. Box 298, Craigsville, Virginia 24430. Online condolences may be submitted at www.mclaughlinandyoung.com.