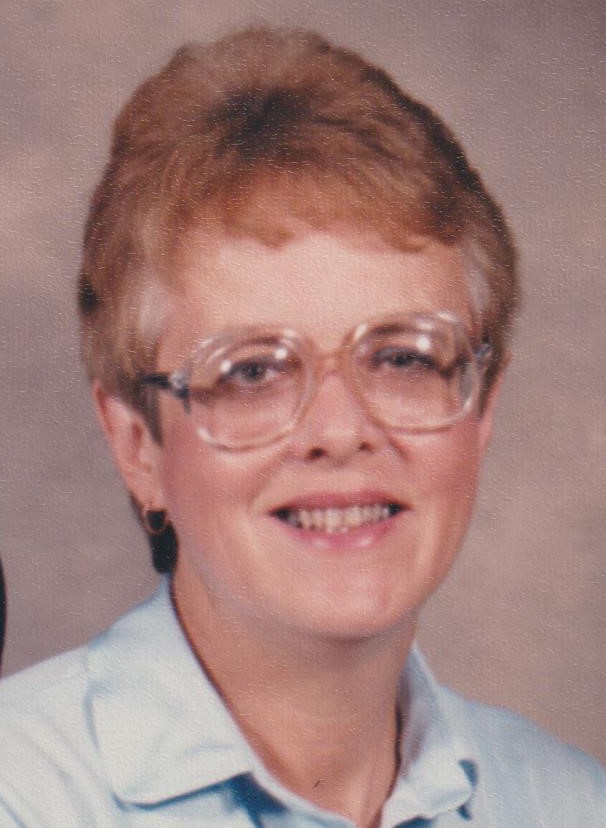 Patsy was born in Carloover on March 11, 1939, the daughter of the late Gordon Tatum Haynes, Sr. and Ruth Ann Clark Haynes. In 1947, she became a member of the Ashwood United Methodist Church and remained an active and steadfast part of that faith community throughout her life. Patsy is particularly remembered there in the Ashwood Choir where her beautiful alto voice sang God’s praises.

A graduate of Valley High School Class of 1957, Patsy was the youngest of the Haynes family athletes to play for Valley teams. She married her high school sweetheart, Tommy Ford, on January 16, 1959, and they welcomed three children through the years, Jeff, Jill, and Jay, starting the family tradition of first names that begin with the letter “J”.

In 1965, Patsy won a county-wide contest to create a Bath County slogan, coining the phrase “Year Round Playground” that captured the essence of the home she loved so much.

Patsy was known as “BomBom” to her grandchildren and great-grandchildren and devoted years to their local sporting events, band concerts, and Christmas light extravaganzas, while also visiting via her iPad with those who were not nearby.

Patsy was preceded in death by her parents and her sister and best friend, Shirley Haynes Lennon.

A service celebrating Patsy’s life will be held at Ashwood United Methodist Church in Hot Springs on Saturday, October 6, at 11:00 with the family visitation prior to the service at 10:00.