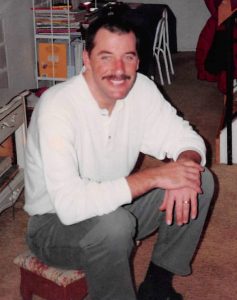 He was born July 23, 1964, in Arlington, Virginia, the son of the late James Franklin Ferguson and Betty Jean Apperson Ferguson and stepfather, Johnny Shinn.

He was married to the late Margaret Ann Orchard-Hays Ferguson who preceded him in death on February 8, 2019. Mr. Ferguson was the grounds keeper at the Reston Bible Church. He was a member of Faith Covenant Family Church, and a former member of Reston Bible Church. He was a loving husband, father, grandfather. He enjoyed fishing, being outside and spending time with his family. He was an avid fan of NASCAR, Washington Redskins, and listening to music. 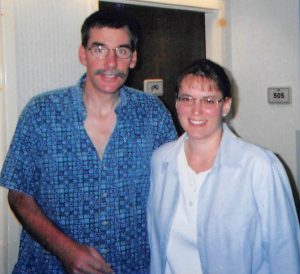 In addition to his parents and wife, he was preceded in death by grandson, Trevor Alexander Matheney, and a sister, Brenda Brodie.