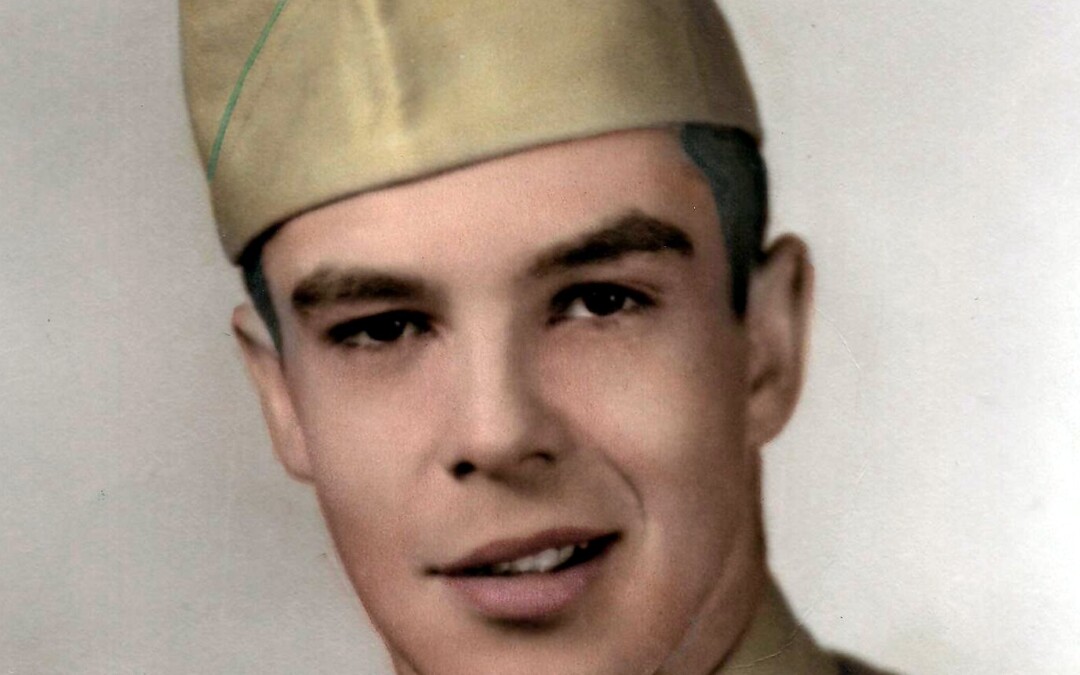 Robert Pierre Routier, 79, of 131 Roseloe Lane, Hot Springs, Virginia, passed away Thursday, July 25, 2013 at his residence.
He was born March 22, 1934 in Hot Springs, the son of the late Edmund & Juliette Pradine Routier. He was married to Carol Swartz Routier, his wife of 57 years whom he married on June 9, 1956.
Mr. Routier was the owner and operator of the Warm Springs Inn for 40 years.
He was a veteran of the United States Army having served during the Korean War.
Mr. Routier was a member of Life Line Ministries. He was an avid outdoorsman who enjoyed hunting & fishing.
He is survived by his wife Carol of Hot Springs, three children, Robert Routier, Jr. & wife Carol of Doylestown, Pennsylvania, Juliette Hicks of St. Pete Beach, Florida, Michelle Bush & husband Wayne of Hot Springs; six grandchildren, Trey Routier and Nate Routier both of Doylestown, Pennsylvania, Ashley Cookson & husband John of Fort Mill, SC, David Hicks of Somerset, California, Adam Bush of Portland, Oregon, Michael Bush & wife Katrina of Hot Springs, Ryan Bush of Somerset, California; and a great granddaughter, Juliette Harper Cookson of Fort Mill, SC.
A private funeral service will be held at a later date.
In lieu of flowers, memorial contributions may be made to the charity of your choice.