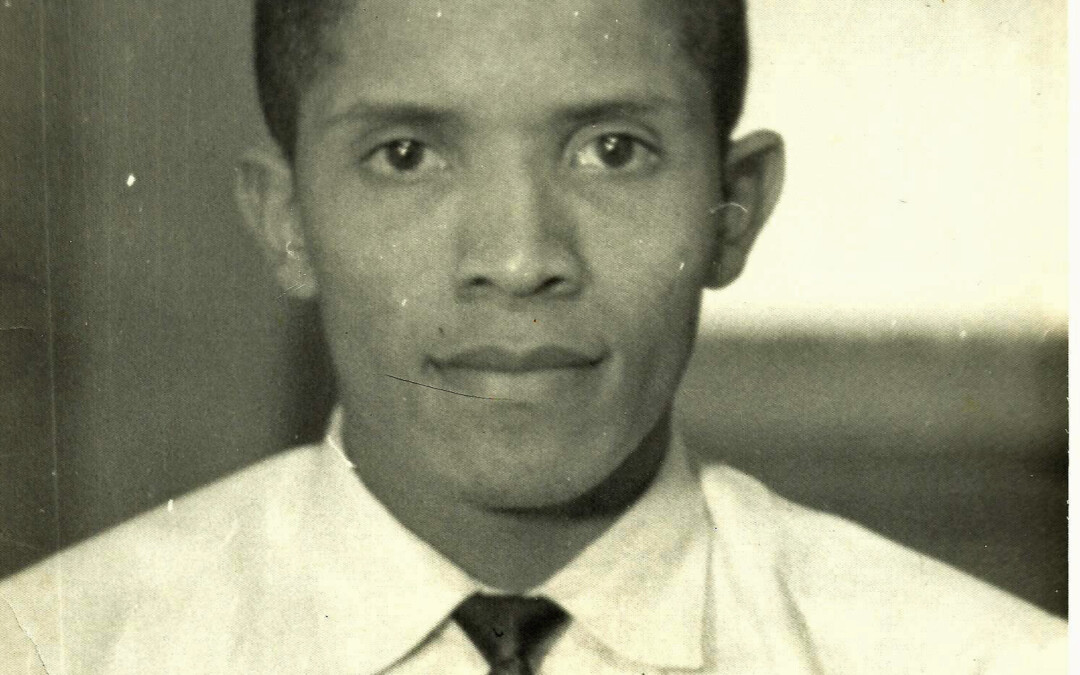 He was born January 26, 1935, in Bedford, Virginia. He is an alumnus of Dunbar High School, Lynchburg, VA; Virginia Seminary; and West Virginia State University. He was drafted into the United States Army where he served in Okinawa, Japan. He devoted 44 years of service to The Homestead Resort, Hot Springs, VA. He faithfully attended First Church of God in Christ—Clifton Forge, VA where he was armor bearer to his beloved pastor Elder Leon Taylor.

Anderson is remembered as an avid musician, angler, gardener, carpenter, photographer, athlete, and collector of encyclopedias and volumes. He loved Virginia and all its country back roads—especially ones that lead to his most precious place—the riverbank.  Most of all he cherished the tradition of family—demonstrated through his unfaltering dedication to his wife, children and anyone in his community. A man of few words, he will be remembered for his genuine smile, wave, and jocularity.

He is preceded in death by his parents, James and Alberta Anderson; three brothers, Charles, Carlton, and James; one sister, Vivian.

The family is grateful to friends and neighbors for their support, and to the phenomenal care team at Augusta Medical Center, Fishersville, VA.

A funeral service will be conducted at 1:00 p.m., Wednesday, August 13, 2014 at the Gospel Tabernacle in Covington, with Elder Gregory Moore officiating. Interment will be in Alleghany Memorial Park. The family will receive friends one hour prior to services from 12:00 – 1:00 p.m. at the church.