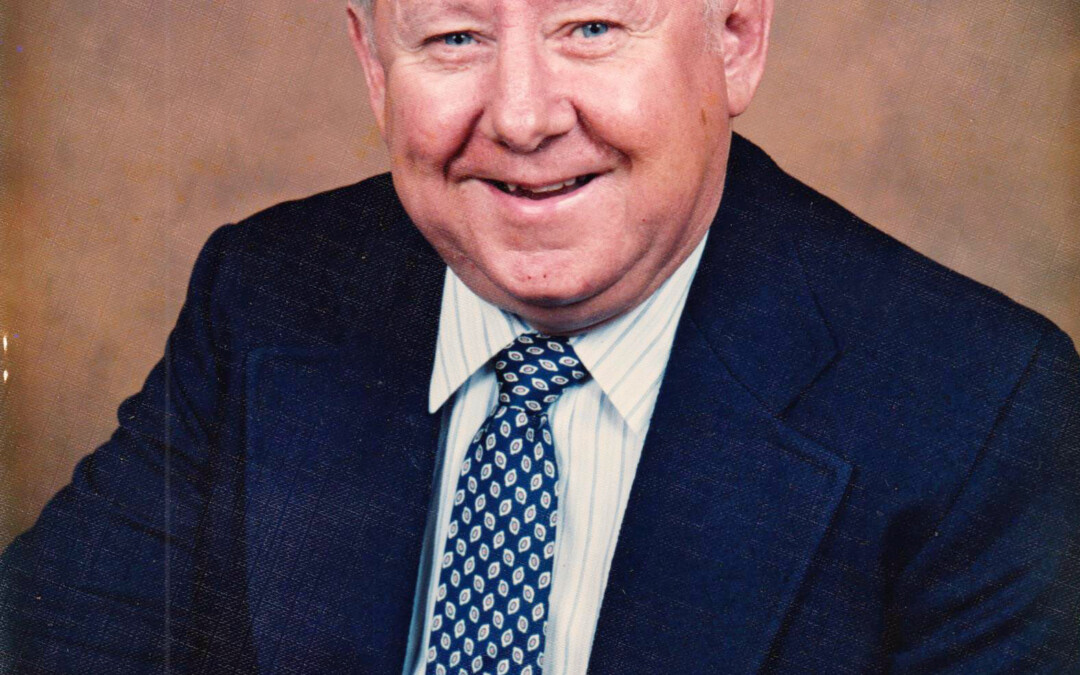 He was born on the 4th of July, 1931 in Highland County, Virginia, the son of the late Charles Dewey Wiseman and Zona Maude Tulloh Wiseman.

Mr. Wiseman retired as a Master Sergeant from the United States Air Force. Upon retirement he continued working for the Air Force with Link Training Services as a flight simulation technician. After retirement from LTS he worked for the Homestead Resort as a part-time driver and worked part-time for the US Post Office as a mail carrier.

He was married to the late Gisela Wiseman who preceded him in death on February 6, 2012.

In addition to his parents and his wife, he was preceded in death by an infant brother; and a step-son Jens Rodiegar.

The family will receive friends one hour prior to services from 10:00 a.m. – 11:00 a.m., Wednesday morning at McLaughlin & Young Funeral Home.