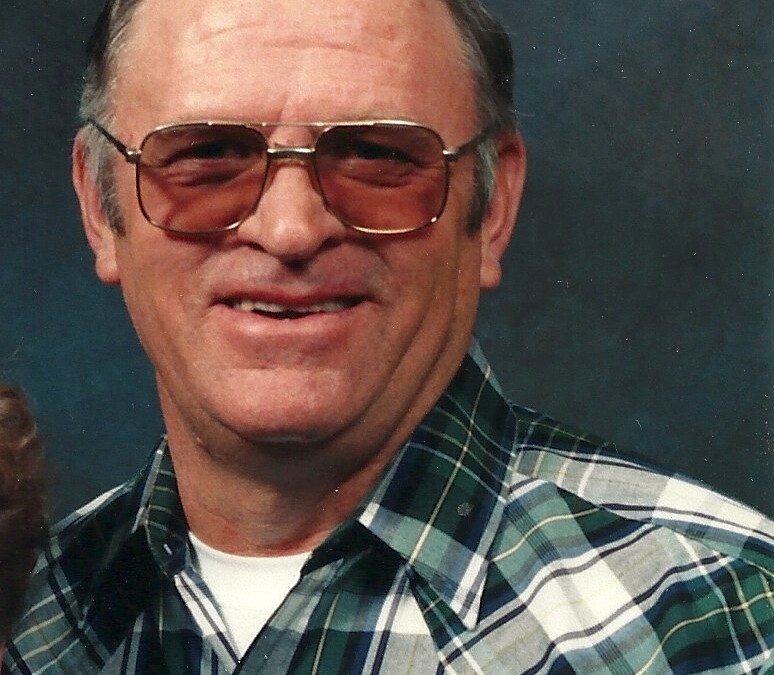 He was born May 10, 1945 in Hot Springs, Virginia, the son of the late Edward Campbell Hodge and Evelyn Catherine Bogan Hodge.

Billy was previously employed as a delivery driver for Home Oil & Gas Company for 37 years.

He was a veteran of the US Army, stationed in Korea.

A funeral service will be conducted at 2:00 p.m. Friday, April 29, 2016 at McLaughlin & Young Funeral Home with Pastor Lorrie Aikens officiating. Interment will be in Jacob Cleek Cemetery.

The family will receive friends one hour before the service at the funeral home.

Memorial contributions may be made to the Doris Via Cancer Fund or the Hot Springs Rescue Squad.